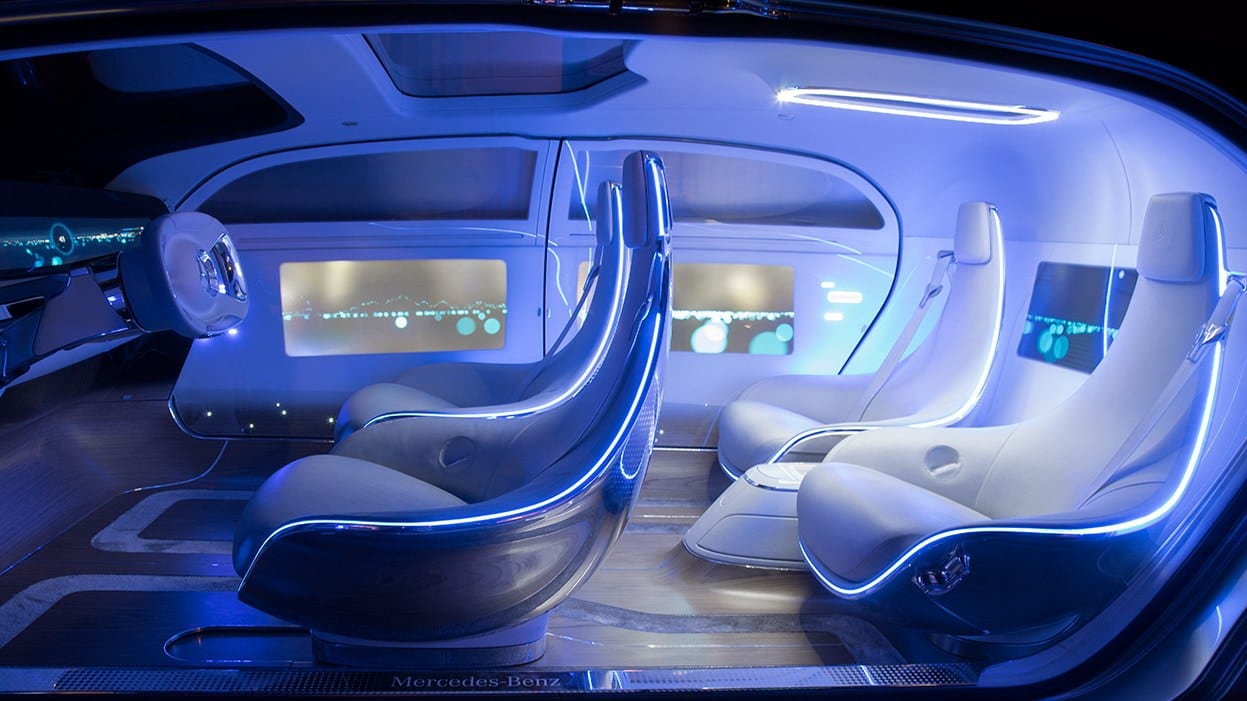 Driverless cars are set to bring a new wave in the automotive industry. The car is getting a great response from the people worldwide. The car will help to prevent air pollution. Though it has not been accepted by most of the countries, will soon be available everywhere.

There are some facts you didn’t know about driverless cars. Given below are 9 of them

1. The car has no steering wheels

As the car does not need a driver, it comes without a steering wheel. The manufacturers have used the space to include other features. The car has got two seats with seat belts. It comes with a manual start and stops buttons. There is also a screen for displaying the route to be followed.

2. The cars can be summoned

The car comes with some amazing features. It allows the owner to Summon them. This can be done with the help of a smartphone. All you need is to set a location for the car to come. 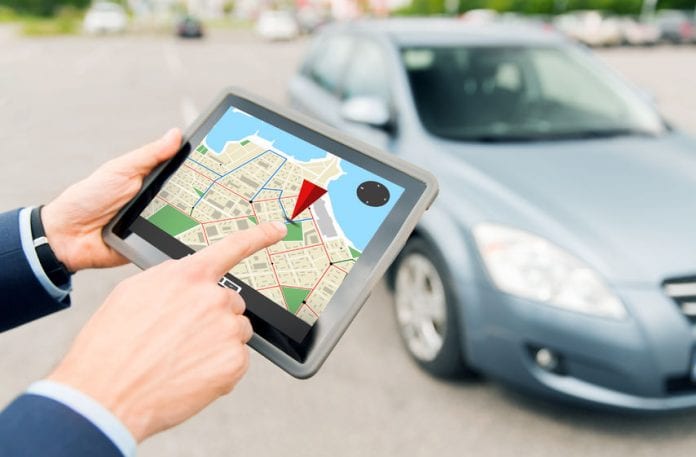 The car uses GPS and satellite navigation system to follow the route. It comes with harness cameras, radar sensor and lasers this feature helps in avoiding accidents and hazards. The car can easily distinguish between a pedestrian or any other vehicles. It is capable to see distance up to 600.

4. The car can prevent human injury

The car is safer than manually driven vehicles. There are foam bumper and flexible windscreen installed in the car. In case of an accident, they can absorb the impact and prevent any human injury. The companies are working to ensure the safety of the person in the car.

5. The cars can improve your driving 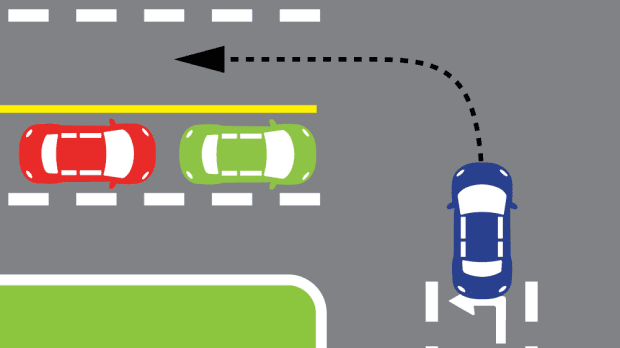 The car has got Al-powered co-pilot system installed. The uses external cameras and radars to inform users about the surroundings. While the internal cameras help to track the route. The CO pilot Technology show human how to drive in a better manner.

6. The car has clear visibility even in the dark

The cars are capable of seeing in the dark. They don’t require the help of headlights for street lamps. As per the reports, Ford driverless car drove 60mph around roads with no light.

7. The car is pros in racing

There is a brief that autonomous cars move at slow speeds. It is for the safety of the user. Though it is not true. Audi RS7 Sportback has the technology to operate as a driverless car. The car at Hockenheim. Made it to formula one track. It moved with a speed of 150 mph.

8. The car is facing ethical Predicaments 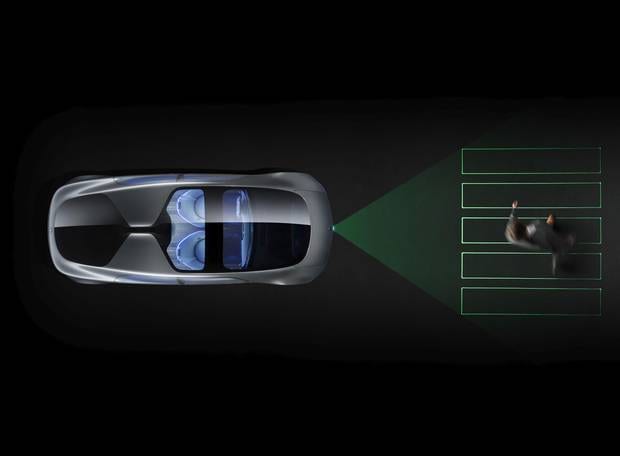 The car has got Great review from people all over the world. There are also questions raised about law and morality. Several questions like who to be held liable for crashes or accidents. Even now the car is designed to minimize the injury.

9. China may lead the market

China is working to make the industry flourish. The country is allowing companies for testing driverless cars. The country has got no regulations. this means it can be fully on autonomous cars in a few years.

Make your own quote using call or through our enquiry form and sell your vehicle today in any region of Sydney, NSW